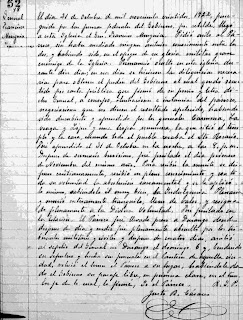 
Posted by Genealogia de Mexico at 8:51 AM


Posted by Genealogia de Mexico at 8:15 AM 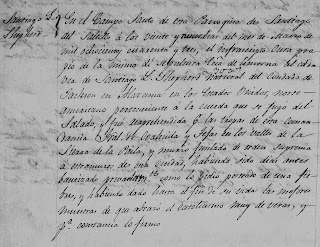 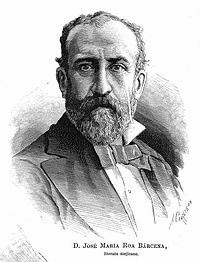 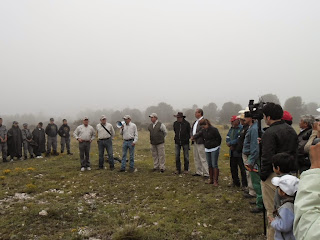 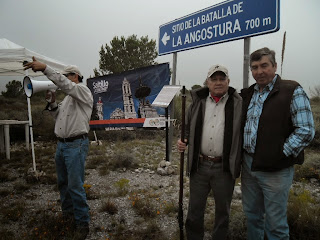 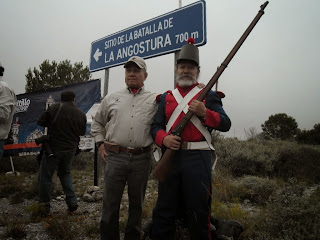 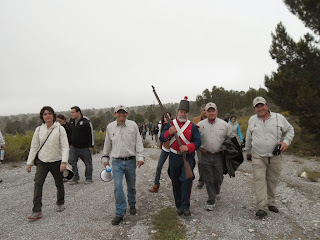 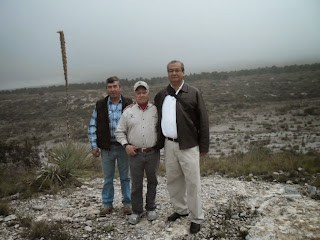 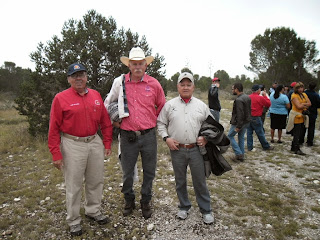 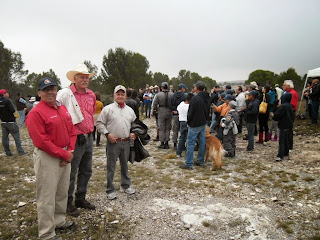 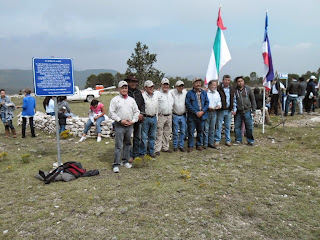 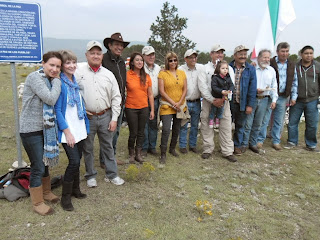 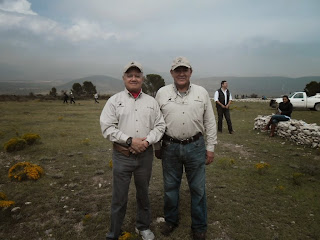 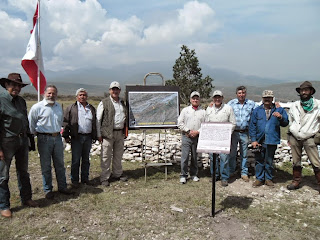 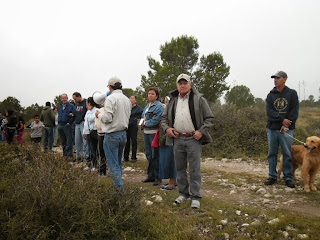 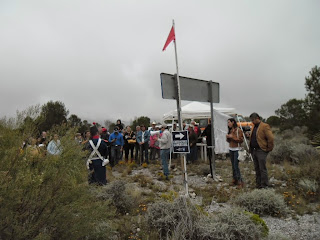 
Posted by Genealogia de Mexico at 9:18 AM

Lots of good news:  Not only is the general public being informed about the historic presence of Latinos in the United States through public media, more and more of us are making our voices heard by writing, speaking on radio, making presentations, supporting heritage events, and in general, speaking up when history is incorrect.

Together we are making a difference.  Thank you for your contributions, sharing your writings and sending diverse tidbits, always an education.

If you have photos of a Hispanic Heritage Month event that you attended, please send them along with a who-what- when-where sentence or two.


HERITAGE PROJECTS
Texas Before the Alamo Screening
California Mission Project: Exploring Beyond the Model by Christopher Reynolds,
with comments by Mimi Lozano.
Saturday, October 18, 2014: Campaign to Promote Ethnic Studies Summit
Extensive Heritage Projects by the California Trujillo Primos . . .   going back to the 1920s


DNA
Trujillo DNA
No Descendants Are Left from the First Eskimos  By Charles ChoiResearchers
Modern Europeans are descended from three major groups of ancient humans, not two

SEPHARDIC
Extracts from History of the Jews in Spain, online resource by Ray Rayburn

SPAIN
Sagrada: The Mystery of Creation
The Catalonians by Mimi Lozano

INTERNATIONAL
Houston Mall shop closed 9/11 to honor martyrdom of Imam       Ali who flew  one of the planes into the twin towers.
Vladimir Putin's speech - shortest speech ever
In every country where the Muslims are in the Minority
Porpoise Rescues Dog


Posted by Genealogia de Mexico at 9:36 AM